Why DeFi Is Still in the Making

As decentralized finance (DeFi) continues to grow in popularity, more and more people are recognizing its potential. In fact, a 2021 survey found that 97% of 60,000 respondents considered digital assets to be a “safe and viable” way to earn income. From lending protocols to exchanges to liquidity providers, it’s certain that DeFi will continue to make a major impact on the financial industry for years to come.

Despite the nearly limitless possibilities of DeFi, it’s important to remember that it is still in its infancy. The space is relatively new and, because of this, it is rapidly changing. New developments and projects start every day, and they continue to push the capabilities of DeFi and blockchain further.

Although innovation continues to flourish, no one DeFi project is quite the same as the next. Some projects step into the decentralized world well-prepared and organized while others fail within a year of their launch. In other words, accomplishing longevity is unlikely for most and accomplished by only a few.

On the bright side, as more projects fail, leaders in the space are provided with opportunities to learn from past mistakes and subsequently help others learn from them. It helps them identify where the gaps are, and which areas could use some “spring cleaning.”

Ring Financial was an innovative, ambitious project on the Binance Smart Chain that was formed to create returns by aggregating DeFi protocols. The project saw some growth in November 2021 before it was hacked a month later. The hacker was able to exploit Ring’s code, which led to them losing investor trust and confidence.

Ultimately, the project failed. Ring’s team was not prepared to handle the widespread turmoil that was caused by the hack.

Lesson to be learned: Teams should be prepared for the worst (no matter how unlikely it may seem), and project leaders need to ensure they are doing everything they can to keep their confidential information safe. Security is incredibly important for any blockchain project, which is why audits and safety standards have become an integral part of Web3.

Promoted by YouTube influencer Jake Paul, Yummy Token ended up being a typical pump-and-dump scheme. In these schemes, people promote low-value assets in hopes that investors will buy them to subsequently increase their value. Once the price climbs to a certain height, the assets are sold. Then, the scheme coordinators take their profits and jump camp before the coin value officially falls.

According to Coffeezilla, Jake Paul was said to have participated in several of these schemes, and he ended up being one of the main influencers promoting Yummy Token. He went from claiming “we’re not selling” [the token] to pocketing Yummy coin sales for over $300k (all in one month’s time).

Lesson to be learned: Do research before making an investment. If a project’s founders are anonymous, this can be a major red flag. In addition, if something seems too good to be true, it probably is. Don’t make swift investments simply because your favorite influencer swears by them.

Olympus is the first reserve protocol with their APY above 1000%. At one point in 2021, the Olympus reserve currency, OHM, was at 8000% APY and later dropped to just over 1000%. Subsequently, the high annual percentage rate has made it quite difficult for Olympus to maintain its TVL and token prices.  According to Yahoo Finance, many people view the high APY to be “unsustainable to the point of being fraudulent.”

Lesson to be learned: Projects that seem to overpromise typically underdeliver at some point. Even the ones with the best of intentions can still fall short.

The cross-chain reserve currency protocol, Wonderland, faced a major setback after one of the project’s key members, ‘Sifu’, was found to have a lengthy criminal record. This involved a number of scams and a history of deportation, according to Yahoo Finance. The revelation also included that he was the co-founder of QuadrigaCX, a failed Canadian exchange. Co-founder, Gerald Cotten, ended up making away with $169 million in the scam.

Shortly after the truth about Sifu was uncovered, Wonderland’s TIME tokens saw a 32% decrease.

Lesson to be learned: Internal risks can be just as substantial as external ones. It’s up to DeFi projects to have better protocols for their internal structure, including who they’re partnering with/onboarding.

More recently, U.S. regulators have launched an investigation into TerraForm Labs for allegations of selling unregistered securities. The sales were said to have taken place through Terra’s Mirror Protocol. It’s worth noting that this was a completely separate endeavor from the collapse of the Terra Luna coin earlier this year.

This is not the first time Terra has faced legal difficulties. CoinTelegraph has reported the project was tied to charges of tax evasion and market manipulation in South Korea as well.

Lesson to be learned: It’s paramount that protocols take government rules and regulations into account to avoid major issues.

Yes, most of the world has heard about decentralized finance at this point, but the overwhelming majority of people still know very little about it. Even some DeFi project leaders only have a basic understanding of it, which is perhaps one reason why projects fail and get abandoned so often.

A 2020 survey found that 40% of crypto users say they know little to nothing about DeFi. The same study found that only 9% of women knew anything about it at all.

The technical nature of DeFi is one of the most often-cited reasons people steer clear of it. And, it’s no surprise that it’s primarily utilized by the age group (20-39 year olds) that’s most comfortable with technology.

To help bridge the gap, it’s imperative that there be a way to hold the attention of the older generation. The first step is to start talking. From DeFi leaders to crypto users, as it gains more prevalence in day-to-day conversations, the veil will part and DeFi will become more mainstream.

The future of DeFi

Right now, educated and talented individuals are the ones making most of the advancements within the decentralized space. The next step is driving innovation, which stems from creative input and feedback from DeFi users.

It’s up to leaders in the DeFi space, along with support from the community, to help it thrive. Every problem within the arena is not going to be solved overnight, however. It’s going to take a lot of time, trial-and-error, and dedication to continually advance DeFi.

Rome wasn’t built in a day, and neither was DeFi. 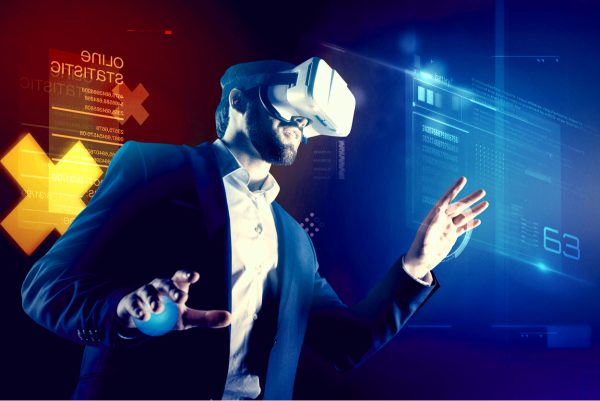 Among The Top 3 Cryptocurrencies In The 1st Quarter Of 2022

Amid the turmoil that impacted the crypto-asset market at the beginning of the year, there were digital currencies…
byadmin 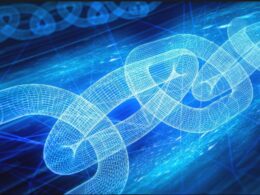 The crypto world is as deep and perilous as the ocean. The complex and open nature of cryptocurrency…
byadmin 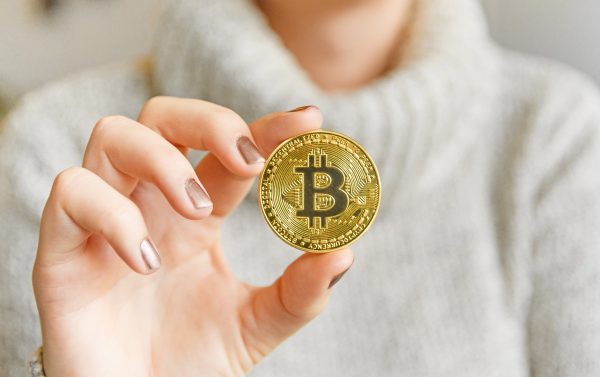 Bitcoin: How to became an outstanding trader in 2022?

Bitcoin is a cryptocurrency or cyber currency is digital money. Cryptography is the science of encrypting information. Digital currencies…
byadmin 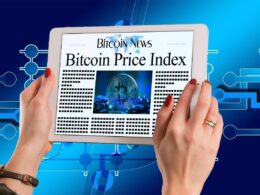 5 Tips for Trading Altcoins on the Bitcoin Exchange Marketplaces

This is a list of five tips that can help you trade cryptocurrency on the Bitcoin Exchange Marketplaces.…
byadmin