Where Is The ‘The Witcher’ Series Located Chronologically?

‘The Witcher’ was the video game that made the Polish studio CD Projekt Red famous, but it is part of a much larger universe than that of games.

‘The Witcher’ is one of the best-known popular sagas in recent decades . The original author of the books, Andrzej Sapkowski, never thought, when he sold the rights to the video game developer CD Projekt Red, that his work would reach such a level of recognition that even Netflix would be in charge of making a series. “Who could foresee its success? I don’t,” he assured in an interview.

Geralt of Rivia, protagonist of the franchise, is a wizard from the Continent who acts as an outlaw who is in charge of killing beasts, fulfilling orders and who has a reputation for being a bounty hunter so dark that it generates mistrust. But beyond this, there are two other characters that form the backbone of the universe: Yennefer and Ciri, who made their first appearance in The Last Wish, the second book in the saga to come to light.

At this time, the cultural production of the phenomenon is based on nine novels (three collections of stories, a prequel and a pentalogy), three video games and the recently released series . Where are they located chronologically? The video games, of which the writer has renounced, are sequels to what is narrated in the books, which establishes a fairly large time period.

And to avoid making any kind of spoiler , the plot of the series covers several events from the first books, although we will not specify which ones in particular so as not to condition the reader.

The series is set in a place known as the Continent where the Northern and Southern Kingdoms meet, with a strong role played by Nilfgaard, the most important political agent in the saga. Because that is another of the benefits of the universe : despite its fiction and fantasy, it does not stop offering complaints as real as social inequalities or racism.

In what order is it best to follow everything created so far? There really isn’t any consistency: if you like linearity, start with the books, continue with the games, and end with the series. Why if the series tells about the books? Because it is not completely faithful , but enough to make you spoiler .

In any case, starting with the series, the books or the video games is not going to change anything: the universe, the depth of the characters and the darkness of the story remain. The difference is the way to enjoy it.

If you are going to start with the novels, the suggestion is as follows : Storm Season , the last book to come out and a prequel to the plot of the novels; The last wish, the Sword of destiny and Path of no return, the three collections of short stories belonging to the lore; and The Blood of the Elves, Time of Hate, Baptism of Fire, The Tower of the Swallow and The Lady of the Lake , the five books that recount Geralt’s adventures.

The production of Geralt de Rivia from Netflix covers a different story in each chapter , although adapted to the structure of a series and the possibilities of the medium, so it greatly modifies what the novels offered us and greatly simplifies and varies the narrative.

Going out at the time of Game of Thrones, Vikings and other similar ones can bore the viewer when faced with yet another topic of a medieval and fantastic environment with explicit sex scenes and endless plots and combats, but the truth is that The Witcher has a very personal touch thanks to drinking a lot from Polish literary culture: fantasy and black humor go hand in hand to offer an easily engaging title that is set in Slavic cultures before the arrival of Christianity.

The tough, independent, and supposedly neutral personality is also something that fits perfectly with Henry Cavill , who plays Geralt. His rudeness, seeming indifference and strength of him do not prevent him from having ample touches of humanity.

Undoubtedly, something that the saga would have achieved perfectly is everyday life, a product of immersion : if you have read the books and played the games—or vice versa—you will understand perfectly.

Everything is familiar to you and you will feel that you have gone through some scenarios, talked to certain characters or lived moments. This makes the story of ‘White Wolf’ shine.

The best thing about the series is that it mixes elements from the books and the games . It will be common to see that the protagonists take potions to revitalize their mana or their life, and the descriptions of some scenarios are very detailed, more common in the literary genre: their language is more novelistic than audiovisual.

Whether it’s introducing you to a lofty franchise or delving even deeper into the Geralt of Rivia stories, The Witcher Netflix series is a worthy piece of work . And although on whom the weight falls is clear, the spotlights are not all fixed on him and he allows other characters and their stories to shine as well. At the moment, it seems that it has gone well, since a second season is confirmed.

Staying at home enjoying one of the latest Netflix releases is a perfect plan for when you’re tired and don’t feel like going out: a blanket, popcorn and a soft drink are the perfect companions. 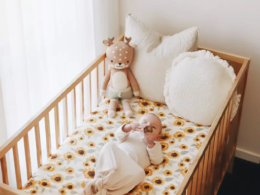 Why ROUND CRIB Is The Only Skill You Really Need

Cribs that are round are better than ones that are square or plain. I’m guessing that new parents…
byadmin 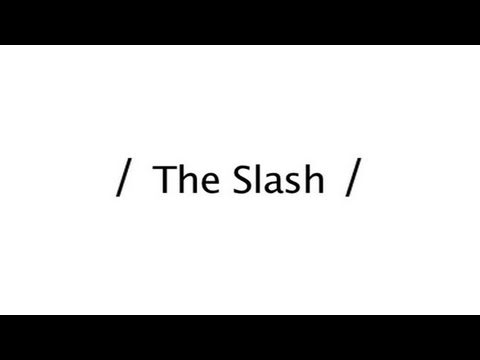 Are you looking for information on /? You have come to the right place! In this blog post,…
byEmma Charlotte 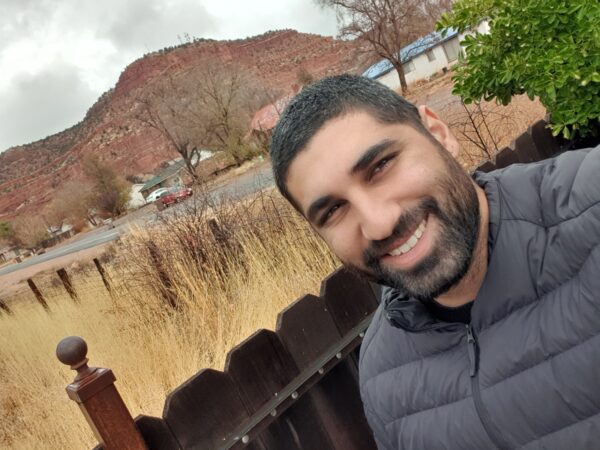 The importance of the hashtag – with Liran Mizrahi 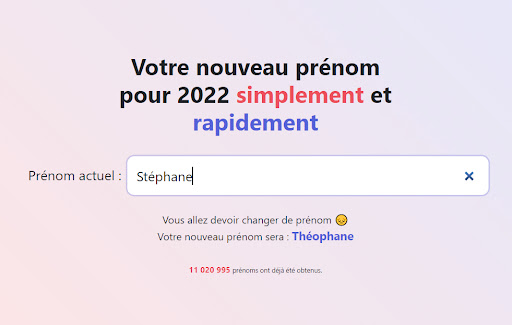 Are you looking for information on vite mon prenom 2022 test gratuit? You have come to the right…
byEmma Charlotte