Pokémon Sword And Shield: What You Should Know

Pokémon Sword and Shield arrive this month on Switch with new creatures, transformations, and features that slightly vary the playable experience.

Pokémon Sword and Shield are just around the corner. The eighth generation of the saga brings with it not only new creatures, but also endless new possibilities, adventures and transformations that will delight fans.

Among the novelties that the new titles bring are the Galar forms of Pokémon from other classic regions, greater customization of the protagonists, larger and more immersive scenarios, Pokémon whose form appears uncovered in the tall grass, new special abilities, an area wild where Pokémon change depending on the weather, spectacular battles in gyms, the Poké Camp and dynamax forms.

The special edition brings a metal box to store your games with the image of the legendary Zacian (Sword) and Zamazental (Shield). It is the edition for true lovers of a saga that has been captivating us for more than 20 years !

On this occasion, the adventures take us to Galar, an industrial area—which has a very important weight in history— very much inspired by Great Britain and in which we will find up to 88 new creatures, in addition to those of other past generations and the regional forms, a total of 14.

From the mega transformations of the X and Y generation and the Z movements of Sol y Luna we pass to the dynamax forms, that is, a new mechanic by which the Pokémon, during combat, acquire a colossal size and alter their statistics, special abilities and moves.

All species can suffer from it, although there are some in which their appearance varies quite a bit: we would no longer speak of dynamax, but of gigantamax. At the moment, only a few have been released, which are: Charizard, Butterfree, Pikachu, Meowth, Eevee, Drednaw, Corviknight and Alcremie.

This last mechanic joins dynamax raids, inspired by Pokémon Go. These are located in the Wilderness Area, where a beam of red light allows you to identify them. To participate in parties, you will need to access the ‘Y connection’ feature and find fellow adventurers.

This area is precisely one of the places where the graphic potential of the console is most exploited: vast areas that connect towns and where, depending on the atmospheric phenomenon, you can find one type of creature or another.

With regard to the Poké Camp, it is a new function through which you can improve friendship with your creatures and take care of them in the most Nintendogs style, something quite similar to what was called Poké recreation in other installments. The game also gives you the option to visit other friends’ camps and play mini-games like cooking curry.

Another new function that has been little liked, to make the game easier, is that of the boxes: now they will not only be available in Pokémon centers and other facilities, but also in gym mission areas and even in tall grass. This, together with the automatic saving, has focused the criticism of the most veterans, who have seen how the title has been simplified too much.

As in every game in the saga, Pokémon Sword and Shield has its group of villains. These are Team Yell, followers of the Pokémon League contender Roxy and who are dressed in a fuchsia and black suit. This time, his leitmotif is simpler: get his idol to win the high command and boycott the rest of the coaches.

The breeding of Pokémon has also been timidly modified. Objects known as mints appear for the first time, with which you can modify the development of certain characteristics of your Pokémon influenced by their nature.

Vitamins are also added, substances that increase the amount of protein and iron that you can give your creatures to increase their attack and defense.

And, although it is only an aesthetic change, something that we will now see very differently will be the fights in the gyms. They will stop being normal confrontations to place us in unprecedented scenarios surrounded by a deafening crowd that will cheer on the leader of the place.

To all these novelties, there is an element that will definitely disappear from the saga: the national Pokedex. From now on there will only be a single compilation list of Pokémon and it will not be divided between those from one region and another. Company sources have assured that they have preferred to focus on changes in gameplay than on new creatures.

This is all that is known and there is much more yet to be known. For example, the adventures that are lived after finishing the Pokémon League. Will the story continue? Will we be able to tour other regions? Nor the number of legendaries that we can capture and which ones will be through events outside the game. In short, we will have to wait for its launch so that all doubts can be resolved. 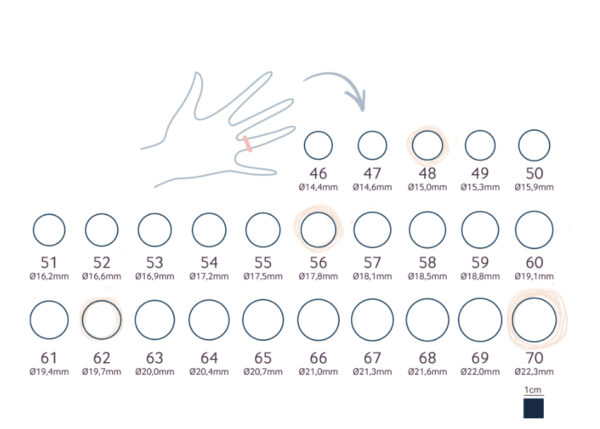 Are you looking for information on grandeur de bague? You have come to the right place! In this…
byadmin 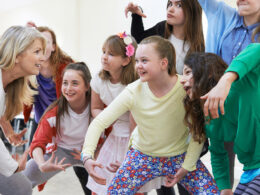 Booster Fundraising Ideas For A Recession

Many booster club members are looking for fundraiser ideas as they get ready for the new school year.…
byadmin

An Overview of Negligence in Personal Injury Cases

Most cases of personal injuries are based on claims of negligence. Accidents like car crashes, trips and falls,…
byadmin