What’s better: Brazil, China, or the USA? Find out where to invest, according to XP Investimentos

Investing in Brazil and emerging markets is the best way to take advantage of the global opportunities of the moment, analysts at XP Investimentos said in a report sent to clients last Wednesday.

Analysts explain that the Brazilian stock market has stood out “as the best among the main ones in the world”, despite the tensions generated by the Russia – Ukraine conflict and fears about rising interest rates.

According to experts, the Brazilian market benefits from several factors, such as the global rotation from growth stocks to value stocks and Brazil’s strong exposure to commodities and banking.

“Furthermore, the domestic market has a still very attractive valuation despite the recent rally, flows from other Emerging Markets to Brazil and the interest rate advance is coming to an end, while the Fed and other developed market central banks are just starting to rise. interest”, affirm Fernando Ferreira and his team.

For other emerging markets, analysts have a positive view of growth driven by commodity prices and attractive valuations. However, they say it is worth making a distinction between the countries and regions that make up this market.

For Latin America, XP says that the region has benefited greatly from the commodities boom since the beginning of the year and the rise in interest rates, with stock markets and foreign exchange recording the best global performances.

“For emerging Europe, we have a similar view to Europe in general, with a slightly more negative outlook due to the more direct exposure to the conflict in Ukraine”, they comment.

As for emerging Asia, analysts calculate a more challenging situation because of high-interest rates, which impact technology stocks.

In general, experts calculate scores for each market and those with estimates above 0.7 are purchase and investment recommendations, as is the case with Brazil and other emerging markets.

On the other hand, XP has a neutral view to invest in the US and China, which have a score lower than 0.7. 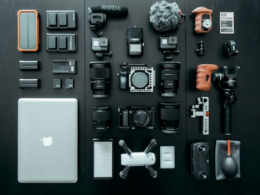 The best ways to care for different types of equipment

No matter what type of equipment you have, it’s important to take care of it. Different types of…
byadmin

Instagram is one of the most popular apps. Because Instagram has millions of active users, people are transferring…
byadmin 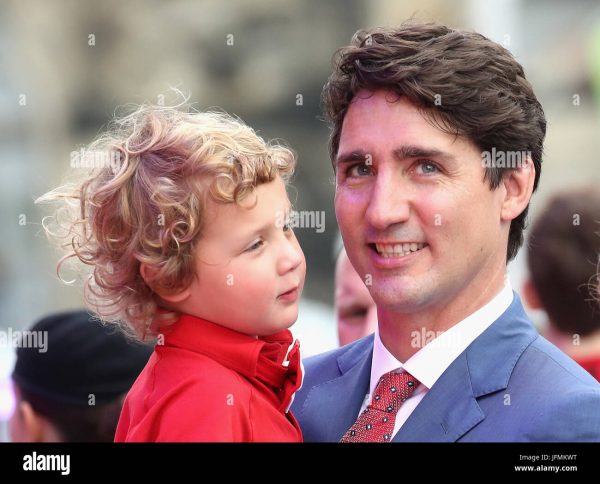 Are you looking for information on Hadrien trudeau? You have come to the right place! In this blog…
byEmma Charlotte