Jeff Bezos, the billionaire founder and former CEO of Amazon, fulfilled one of his dreams last month: traveling to space. Last Tuesday, July 20, he departed the New Shepard ship, designed by Blue Origin, a company of the American tycoon. It is not the first time that a private company has sent human beings into space (since Bezos did not travel alone, he was accompanied by his brother Mark; Daemen, a Dutch student who was Blue Origin’s first paying passenger; and Mary Wallace Funk,a pilot who in the 1960s was among a group of women who went through the same rigorous selection criteria as astronauts used by NASA but who, until last day 20, never had the opportunity to get on a rocket.

Race for the conquest of space

At the moment, the three private companies that have made the most commitment to advancing and achieving new milestones in the space race are SpaceX, owned by the South African tycoon Elon Musk; Virgin Galactic, company of the English businessman Richard Branson and the aforementioned Blue Origin.

It regularly carries NASA astronauts and cargo to the International Space Station, has already deployed more than 1,500 satellites in its Starlink constellation to provide internet service everywhere, and is developing a giant rocket called Starship for missions to Mars and beyond.

New Glenn, a larger reusable rocket to be used to launch satellites, is still more than a year away from development, and efforts to win major government contracts, such as satellite launches from the US Department of Defense, have not successful results so far. A lunar lander that Blue Origin hopes NASA will one day use to transport astronauts was not selected, at least not yet, because NASA said it had money for only one design: SpaceX’s.

The long-awaited space flight went as planned. At 8:11 a.m. Central Time, the rocket and capsule, named New Shepard after Alan Shepard, the first American in space, lifted off from the company’s Van Horn launch site with a thin jet of fire and exhaust gases coming out of the rocket engine.

Once the booster ran out of fuel, the capsule detached from the rocket at an altitude of approximately 75 kilometers. Both pieces continued to climb to 66.5 miles, passing the 106-kilometer limit that is often considered outer space.

Passengers unfastened their seat belts and floated around inside the capsule throwing ping-pong balls and candy while experiencing about four minutes of free fall. The booster descended vertically and the capsule activated its parachutes until it landed softly in a cloud of dust.

The experience lasted a total of ten minutes and 10 seconds. A few minutes later, the four crew members exited the ship elated and greeted their friends and family with hugs. 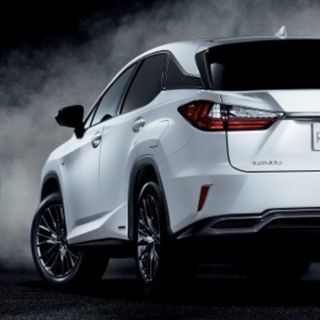 Are you looking for information on y2ama? You have come to the right place! In this blog post,…
byEmma Charlotte

Activision’s New CEO: Will It Be Phil Spencer? 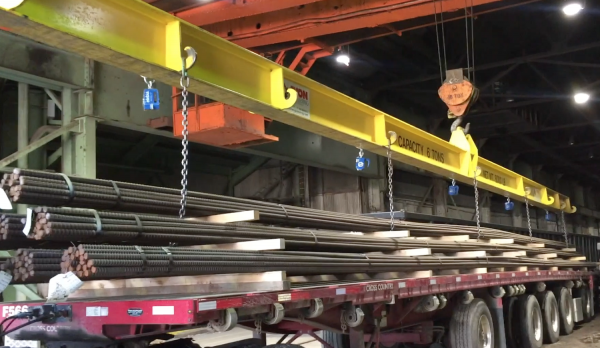 In any job, safety comes first. This is even more important when working with moving heavy weights by means…
byadmin

Digital divide: we are not all connected