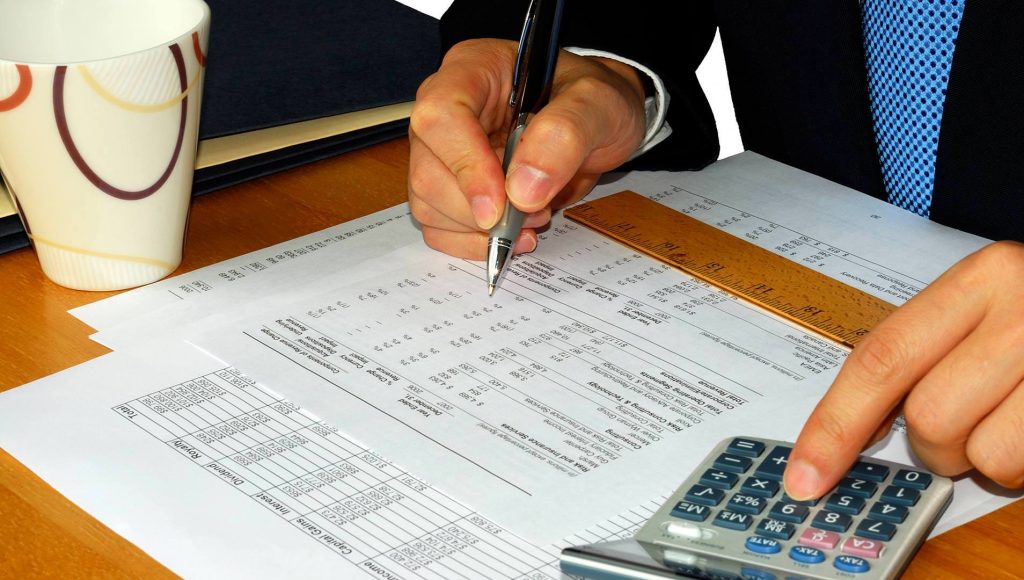 On Sept. 27, 2019, Univar Solutions Inc. (NYSE:UNVR) a global chemical and ingredient distributor and provider of value-added services, announced David H. Wasserman has tendered his resignation from the Company’s Board of Directors. This follows the recently announced sale of shares of common stock by Clayton, Dubilier & Rice LLC (CD&R), representing the conclusion of a 9-year investment in the Company. Mr. Wasserman has been with CD&R for 21 years.

Having served as a Board director since November 2010, Mr. Wasserman has provided expert perspective and guidance throughout his tenure, especially as the Company emerged from its initial public offering in 2015.

I want to thank David for his many contributions as an esteemed director for our Board, said Stephen D. Newlin, Univar Solutions Executive Chairman. Our Board and I greatly appreciate his leadership and guidance, and we extend our sincere gratitude for his service.

The Board will not replace Mr. Wasserman and instead will reduce its size to 12 directors, effective October 31, 2019. 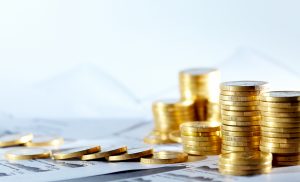 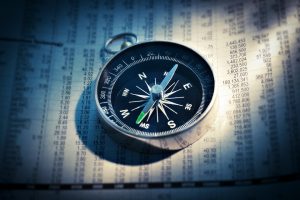 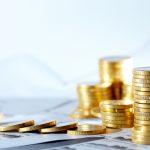