Music Production 101: When You Can’t Get to the Studio Bring the Studio to You

There is nothing quite as frustrating as ‘hearing’ a musical riff you want to add to a song you are producing but unable to get in the studio for several days. Even though you can play through it at home or when practicing with the band, it’s not the same as hearing it recorded with all the latest technology like digital talkboxes and harmonizers. However, what if you were told that you don’t need to stress about not getting into the studio right now? What if you were told that you could bring the studio to you wherever and whenever you want? Well, it’s true! You really can have an instant studio if that’s what you’d really like to have.

Before getting into all the plugins you can use to create a studio quality sound on your PC or laptop, you need to ensure that you have a machine built to handle music production. Before looking for music production software, take the time to learn the basic features you’ll need in a computer. When it comes to music production, you will need a computer with the same level of speed and memory required for gaming. One of the Lenovo music production notebooks will offer at least a 2.4 Ghz processor with quad-core power. As far as RAM goes, you’ll need a bare minimum of 4GB, but 8 or 16 are better. Of course, your OS will need to be 64-bit and your internal storage capacity no less than 500GB, but a terabyte is much better. As for your screen, at least 13 inches but here again, 15 to 17 inches would be best.

Now we are getting down to brass tacks. The whole purpose of having a computer that meets the above-mentioned specs in the first place is because you want to develop a studio quality track without being able to get to the studio. It’s only logical then that you’d choose a mobile device like a notebook that you can pull out no matter where you happen to be. While you’ll almost always need to be online, you’ll probably have access to wi-fi wherever you are. There isn’t a McDonald’s on earth that doesn’t offer free internet access. Unfortunately, free access is usually slow, but you can at least upload your work to the cloud so that band members and other collaborators can have a listen as well.

A Star Is Born

Actually, you wouldn’t believe just how many hit songs have been produced in just this way in recent years. There was a time when the only way you could get a studio quality sound was in a studio, but with today’s technology being as advanced as it is, there is no reason you can’t give birth to a star while on the road or in the local Starbucks sipping away at the java of the day. In truth, it only takes a good quality music production laptop, good software and perhaps a ‘little’ musical skill. All joking aside, if you can’t get to the studio, bring the studio to you! 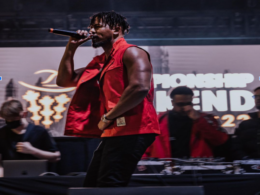 With an impressive song called “Cruella,” excellent music videos, over 785,744 spotify followers, and one million views on…
byadmin 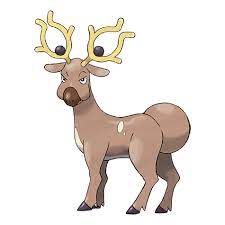 how to evolve stantler

Are you looking for information on how to evolve stantler? You have come to the right place! In…
byadmin 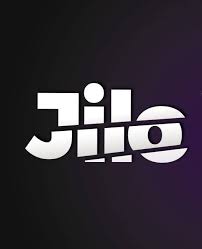 Are you looking for information on jilo virals? You have come to the right place! In this blog…
byadmin

Are you looking for information on anime pfp? You have come to the right place! In this blog…
byadmin