The crypto world is as deep and perilous as the ocean. The complex and open nature of
cryptocurrency naturally suggests that a potential investor proceeds with caution before
jumping in. There will always be those who are willing to throw caution to the wind, though.
In the crypto space, a “degen” is one of those. Degen is largely meant as a derogatory term
for people who recklessly invest in a cryptocurrency, hoping it will go from a penny stock to a
blue chip. Human nature being what it is, some degens embrace the name, wearing it as a
badge of honor.

These self-proclaimed degens have even created a culture and trading strategy around their
“degenerate” behavior. They buy a memecoin or NFT at rock-bottom prices and then hype it
up, hoping to raise the floor price of the asset. In a decentralized marketplace, a strategy like
that can get some traction.

The idea of a decentralized future has inspired the creation of numerous DeFi projects.
Many of these began as innovative solutions with the potential to change finance as a whole,
but, for one reason or another, almost all of them failed.

While there have been some very questionable projects and outright rug pulls, most entrants
have been legitimate attempts to solve a problem in the DeFi space. However, between the
newness of decentralized finance, the bear market that started last December, and the
constant hack attempts, moving forward has been a slow, painful process.
Here are five innovative DeFi projects that had the potential to achieve great things, but
didn’t live up to expectations.

Four Promising Yield DeFi Projects That Failed
StrongBlock
StrongBlock was once viewed as one of the most innovative DeFi protocols. It introduced
Nodes as a Service (NaaS), a blockchain scaling solution that made creating and launching
nodes very easy. Anyone could create a node on a supported blockchain and receive
rewards (in Strong coins) for running and maintaining it.

StrongBlock NaaS became one of the hottest DeFi projects on the internet. As a result, the
Strong coin’s value rose from less than $20 to almost $1,800 in a year.

However, a year-end drop in the price of crypto assets marked the beginning of the end for
the Strong coin. Its price dropped by half within a few months and never recovered. There
were also technical issues that prevented users from accessing several blockchains.
The value of the Strong coin kept dropping, leading to increasingly lower rewards. Coupled
with the growing technical issues, this caused many investors to lose confidence in the
project. Eventually, it was no longer viable to create nodes with StrongBlock. 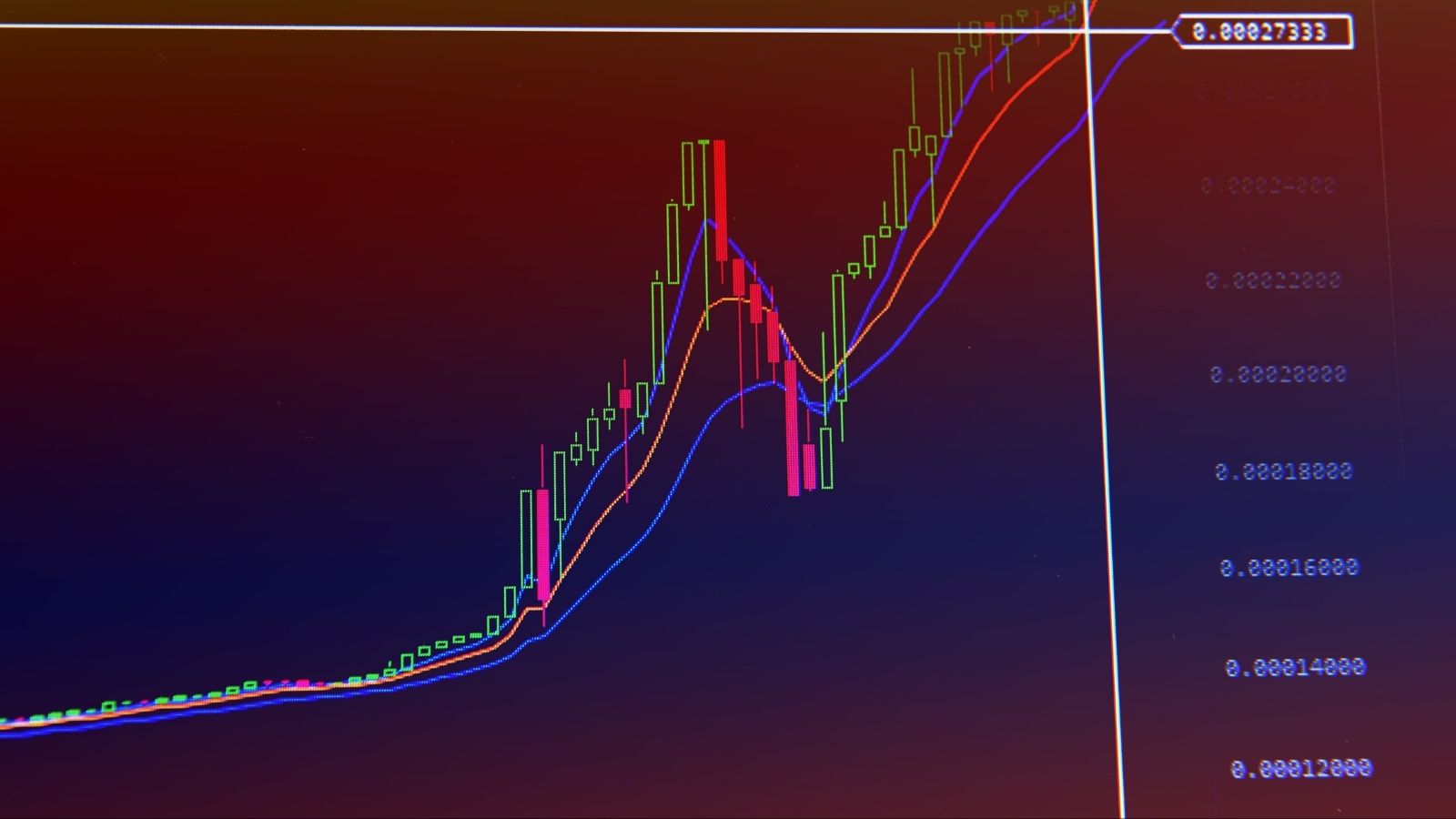 Olympus DAO
Liquidity is a challenge in many DeFi projects. Traditionally, it is provided by aptly named
liquidity providers. And, while this often ensures there will be enough funds to keep a project
going, there’s always the risk that the liquidity providers will pull out and move to a more
enticing project.

In early 2021, Olympus DAO came up with a solution to this problem. This solution –
nicknamed DeFi 2.0 – involved the project owning a vast majority of the assets in the liquidity
pool. So, if liquidity providers left for greener-looking pastures, their departure wouldn’t harm
the protocol.

Furthermore, the project’s OHM token would be backed by a treasury of assets (just like the
dollar was once backed by gold). This, in theory, meant that the token would be less volatile
than traditional cryptocurrencies.

However, after some success, the project suffered a market sell-off that significantly dropped
its price in March 2022. It has since split into two versions, Olympus V1 and Olympus V2. It
isn’t totally dead, but the project’s reputation has taken a dip it will likely never recover from.

Wonderland
Wonderland emerged as a fork of Olympus. Like Olympus, the project owns much of the
liquidity and uses a token ($TIME) backed by a treasury of assets. It also offered an insane
APY early on. This made it the hottest DeFi project in town – enough for the $TIME token to
achieve a valuation of more than $10,000.

However, Wonderland’s problems started when crypto assets plummeted in December 2021.
$TIME was hit hard, losing over half its value in the space of a month. Then, a string of poor
moves by the team made things worse.

For instance, they failed to deliver on airdrops. They also bailed out some team members’
bad investment decisions and tried to cause liquidations. The final nail came when the CFO
was revealed to be a convicted felon.
Today, Wonderland’s $TIME token sits at around $20 – a symbol of how far the mighty can
fall in the world of crypto.

Ring Financial
Ring Financial was inspired by StrongBlock’s NaaS. But, unlike StrongBlock, the goal was to
create returns by aggregating DeFi protocols. These funds would then be used to develop a
technology that automatically aggregates other innovative DeFi protocols through a DAO.
The project planned to realize its vision over several years, but found success very early on.
People believed in it, drawing investors and pushing the Ring token from less than $1 to
$220 in a matter of days.

Unfortunately, on the 4th of December 2021, a hacker exploited the project’s smart contract
and stole funds. This caused Ring’s market cap to drop by 75%. Furthermore, the team
behind Ring didn’t successfully communicate to the investors what had happened. So while
Ring survived the immediate aftermath of the hack, it didn’t do well in the coming weeks.
Investors panicked and lost confidence in the project. They tried to sell, but nobody wanted
to buy. This drove the price of the Ring token down. Today, the token is a forgotten asset,
sitting around 38 cents.

Two Steps Forward, One Step Back
It’s tough out there. The world of decentralized finance is not for the faint of heart. There
have been several great, well-intentioned projects to come along. However, there are a
million and one people out there who are taking shots at these projects, and this crypto
winter we’re in hasn’t helped.

DeFi is still in the experimental stage. Experts agree that most DeFi projects are destined for
failure. The few projects that succeed go on to inspire new ones, while the ones that fail
serve as a lesson to everyone in the industry. This is the process that will propel DeFi into
the future