Currently, Faraday Future is preparing to merge with the Special Purpose Acquisition Corporation (SPAC) Property Solutions Acquisition Corp. (PSAC), which is expected to be completed in the second quarter of 2021. After the merger transaction is completed, Faraday Future’s stock will be listed and traded on the Nasdaq under the ticker symbol “FFIE”.

Previously, Faraday Future stated that the company’s flagship electric car FF 91 plans to be launched within 12 months after the merger is completed.

The lack of stock in the semiconductor industry does not seem to have been substantially improved. For AMD,…
byadmin

WHAT ARE IP PBXS, HOW DO THEY WORK AND WHAT ARE THEIR ADVANTAGES?

Do you have maintenance problems and adjustments to your telephone system? Are developers not able to integrate, add or…
byadmin

Months ago, in our blog Onyx Responsible Insurance , we talked about sustainable urban mobility. Today, we focus on electric and hybrid vehicles, which…
byadmin 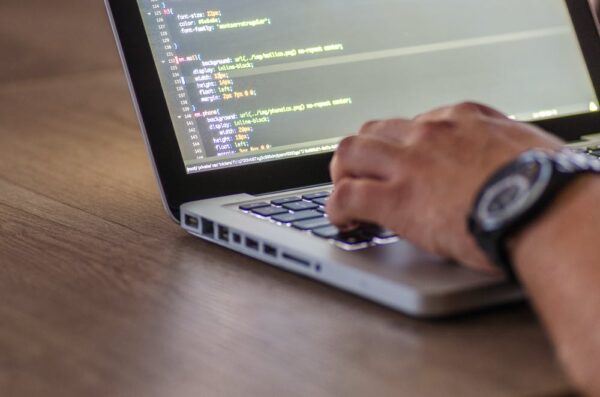 4 Reasons Every Programmer Should Learn Javascript

It is very clear that today learning to program is profitable. It may not be the highest paid…
byadmin
Go to mobile version