The lack of stock in the semiconductor industry does not seem to have been substantially improved. For AMD, which is grabbing market share and vying for the first place, how to deal with it, and what is the situation facing itself?

At the Deutsche Bank Technology Summit, AMD CFO Devinder Kumar is confident that AMD will maintain sustained growth this year, next year and 2023. Its foundry partners, substrate suppliers, and packaging and testing all have room for growth.

However, Kumar said frankly that our higher priority is to ensure revenue share, so we will have a sequential strategy in terms of products, with server products and mobile processors ranking first, followed by high-end desktop products.

Therefore, we also see that in the desktop PC and discrete graphics market, AMD’s share in the second quarter has declined. 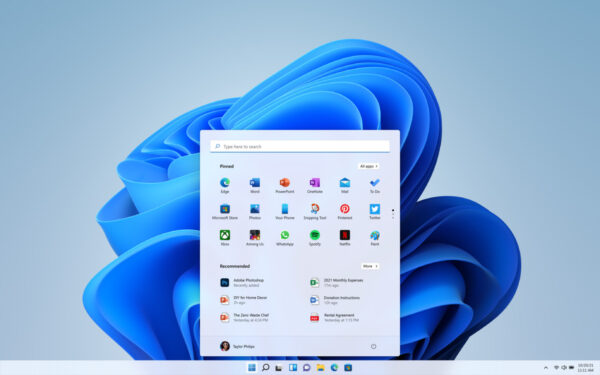 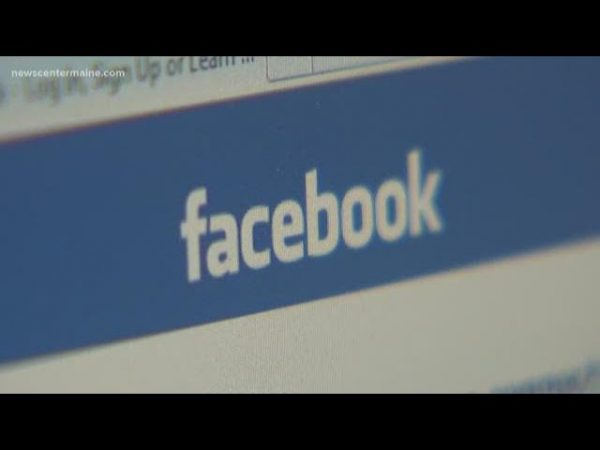 Are you looking for information on mbc222 enter the first site? You have come to the right place!…
byEmma Charlotte 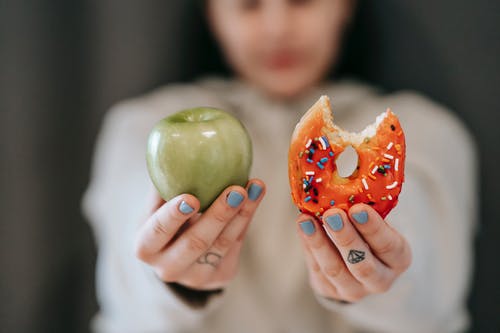 IT Outsourcing is an increasingly common practice in companies of all kinds. The reasons can be varied: because they…
byadmin 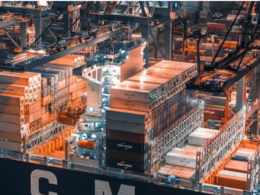 Ammonia compressors are an essential part of any industrial refrigeration system that uses ammonia as a refrigerant. They…
byadmin