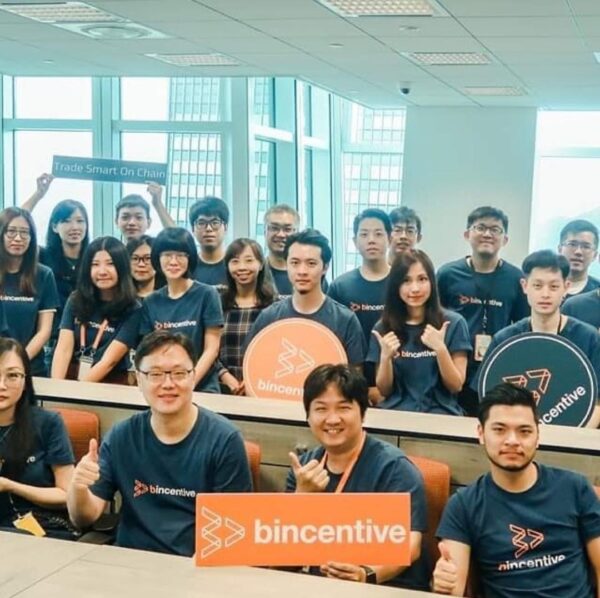 The spread and growth of blockchain is of vital importance for cryptocurrencies, being in fact the “heart” that allows each transaction to be properly recorded and, through mining, offer (for a fee) the computing power needed to certify new transactions. We asked for the professional explanation, from one of the top experts in the field : Jason Has.

Jason Hsu is the cofounder of KryptoGO USA, a SaaS provider for affordable and lightweight KYC/AML solutions. Currently he does product marketing at BitMart, a crypto exchange that operates in the US and runs marketing campaigns for each project or token to get existing and also new users excited.

With the term blockchain we identify a set of technologies that allow to maintain a distributed ledger of data (Distributed Ledger), structured as a chain of blocks containing transactions (and not only).

Each time a transaction is executed the consensus and change is distributed to all nodes in the network.

All nodes can participate in the process of validating the transactions to be included in the ledger, so as to increase the authentication capabilities offered by the single blockchain.

The blockchain is probably the most promising technology that is possible to use nowadays: its simplicity leaves open scenarios for the creation of increasingly efficient variants of the technology unrelated to cryptocurrency generation, making it one of the pillars of the future society.

With the widespread diffusion of the technology we will have benefits in all areas where information certification is required: global supply chains, financial transactions, accounting assets, wills, money transfers and distributed social networks.

There are already companies on the market that offer their online certification services via blockchain, with the possibility to also sign Smart Contracts, authenticate an asset of any nature (a song, a painting or even a meme) via Token or manage an innovative fundraising via ICO.

What is the link between this technology and the cryptocurrencies we trade on every day?

To understand the link in detail, it is necessary to understand how the authentication process of new blocks on the blockchain takes place.

A single node, after verifying the integrity of the entire blockchain, collects and collects the new transactions that need to be authenticated, through an encryption process.

This process uses some information of the previous block and the data of the new block to generate a hash, i.e. a fingerprint of the new authenticated block that is impossible to change or modify later (it is enough to change even a single bit to generate a different hash, thus invalidating the authentication of the block). Once this hash is obtained, it is distributed over all other authenticated blocks present, becoming part of the single large distributed ledger.

In order to encrypt the countless transactions performed, a great deal of computing power is required, since more and more blocks are required to authenticate transactions: the nodes that provide their computing power are called miners and they earn a fraction of new cryptocurrency (never owned before by others and not present in past transactions already recorded) for each block they participate in.

So cryptocurrency can be used in the blockchain both as a reward for those who help grow the blocks in the distributed ledger and as a transaction tool, so that digital currency that is already in the market can circulate.