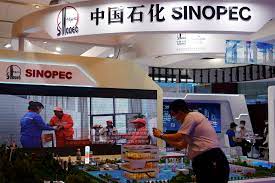 According to a document published on the US Department of Energy website, US exporter Venture Global LNG has signed two 20-year agreements with Sinopec to supply liquefied natural gas (LNG) from the Plaquemines plant to the latter. .
According to the document, the two transactions are purchase and sale agreements with a total size of 4 million tons per year. The document does not specify when these transactions will begin, but it adds that the agreement was signed last month.
According to another document published on the US government website, Venture Global has also signed a third agreement with Sinopec’s trading arm, United Petrochemical, to supply 1 million yuan from its Calcasieu Pass Facility to the latter from March 1, 2023. Tons of LNG for a period of three years.
Sinopec declined to comment. Venture Global could not be reached for comment because it was not during working hours in the United States.

Related Topics:
Up Next

Fragments of the Past: Post-Traumatic Poetry by Samantha Tamburello 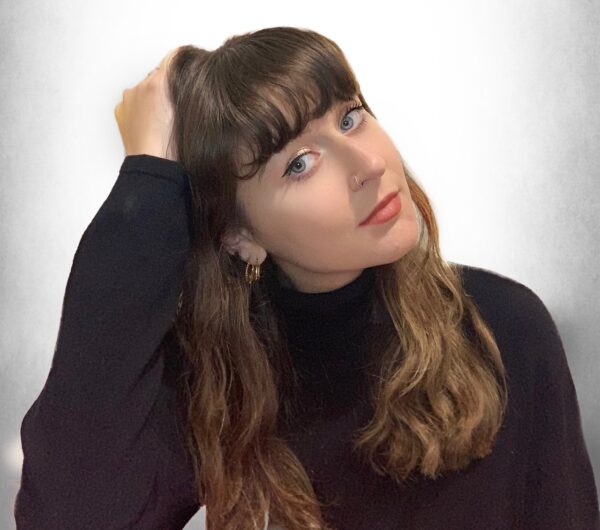 Fragments of the Past: Post-Traumatic Poetry was recently released on Amazon and is soon to hit bookstores. Here is what you need to know about the new book and its author:

Samantha Tamburello, born 1996 in New York, graduated from Purchase College, State University of New York with a degree in theatre and another in playwriting and screenwriting. During that time, she released her first collection of poetry entitled “Polarwords”. Shortly thereafter a second collection of poems was born, entitled “Limitless” in 2017. Then in 2018 she released “Sweet Familiarity”, the most successful of the 3 poetry books. Following those books she was busy writing and releasing children’s books while simultaneously teaching; a grand total of 4 children’s books in 1 year! Now in the year 2021, she has returned to poetry with the release of “Fragments of the Past.” 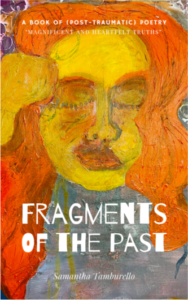 Self-described as “an exploration of the human psyche following trauma”, the book was written during the height of the Covid-19 pandemic, while Tamburello’s “emotional state was fragile” she writes. She began to process her life and mental health journey and turned it into poetry. Since the book’s release on November 5th of this year, Tamburello has already shared to social media the outpouring of love and support from readers. “Not for the faint of heart” writes one reader, another reviews the book on Amazon, “Great read for anyone looking to get in touch with untapped emotion”.

The poems chronicle a journey of loss, abuse, anxiety and depression as well as the struggles and experiences of an LGBTQ woman who has learned to accept herself.

In an interview about the release of the book, she admits “my previously published poetry books are still me, just a different stage of me. A me who refused to accept the extent of my trauma.” Perhaps this book marks a new era for Tamburello and many others looking to reconcile with the past and move forward.

You can purchase Fragments of the Past: Post-Traumatic Poetry on Amazon. 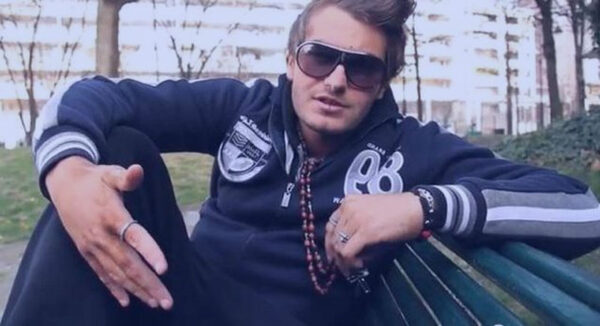 Instagram is one of the most popular apps. Because Instagram has millions of active users, people are transferring their businesses there. As we all know, the more followers you have, the higher your profile will rank, and you will appear on the top page. If you want your profile to be ranked, you can use  Followers Gallery. These aren’t automated followers. This is a group of genuine persons. Your audience will increase organically and swiftly.

No auto-generated: The likes and followers you get here are from actual Instagram users interested in your posts. In our community, no robot profiles are permitted. You will receive immediate followers who will provide you with the most remarkable results.

Sometimes we hire someone who grows our account, but they use bots to grow. But Followers Gallery offers you real and active users. Your likes increase with your followers. All followers and preferences will be sent out in a reasonable amount of time and will grow organically. No chance of getting banned or punished.

Here, you will have a more secure user experience. Followers Gallery uses the best security system. It is entirely safe, as skilled personnel guards it. There are no viruses. There isn’t any leaking. We respect and safeguard your privacy. Only you have access to all of your information.

Followers Gallery is developed and  run by an experienced and professional team. That mainly focuses specifically on social media. Application quality and security are guaranteed you will get accurate and instant followers and likes on your posts. You can download and use the app without any worry.

Real followers and likes will be delivered to your Instagram account immediately upon completion of purchase. You can also check the delivery process in the Followers Gallery app. If you want to grow your account fastly, you can buy Instagram followers.

Customer service is the Followers Gallery’s highest priority. If you encounter any problems using the app, you can contact us anytime by email or visit our Common Questions pages. You can contact us any time. Our team will give you a response within a reasonable time.