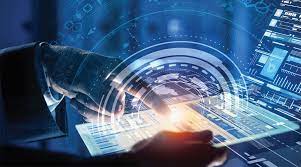 According to foreign media reports, engineers at Northwestern University in the United States have developed a new thermoelectric material, which may be the most efficient material so far. This new and improved polycrystalline form of purified tin selenide has all the just properties, making it a practical material for converting waste heat into electrical energy.

Thermoelectric systems generate electricity through temperature gradients. Heating one side of a particular material can cause electrons to begin to move from the hotter side to the colder side, creating an electric current in the process. Researchers hope this technology can help recover energy wasted in the form of heat in electronics, power plants, engines and even cooking utensils.

In order to take full advantage of this technology, thermoelectric materials need some characteristics. They need to have high electrical conductivity and low thermal conductivity so that electrons can easily pass through when heat stays aside. They need to be able to efficiently use temperature gradients (called Seebeck coefficients) to generate electricity. Ideally, they should be able to withstand high temperatures.

All these attributes are weighed and expressed in “value numbers” or ZT. This number has risen from less than 1 ten years ago to 2.2 in 2012, and recently reached 2.7. Now, Northwestern University research claims that ZT has reached 3.1.

The key is a material called tin selenide, the team had previously pushed its single crystal form of ZT to 2.6. However, this material is too fragile to be suitable for mass production, so researchers began to make it into a polycrystalline form, which is not only stronger but also easier to cut and shape as needed.

Unfortunately, when they began to experiment with this form, they found that this material has a high thermal conductivity, which reduces the thermoelectric effect. Close observation revealed that the culprit was a thin layer of tin oxide formed on the surface. When they purified the original material and removed the formed layer, they successfully increased the ZT of polycrystalline tin selenide to 3.1.

The team hopes that this breakthrough will lead to better thermoelectric generators.

Mercouri Kanatzidis, the corresponding author of this research paper, said: “This opens the door to the use of polycrystalline tin selenide particles to manufacture new devices and their application exploration. These devices have not yet become as popular as solar cells. To face major challenges. We are focusing on developing a low-cost, high-performance material to promote the wider application of thermoelectric equipment.” 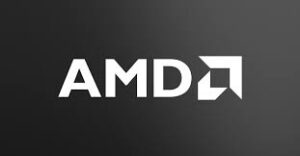 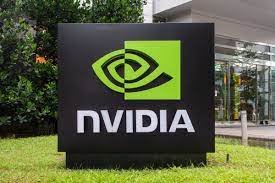 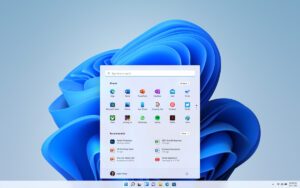 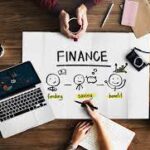 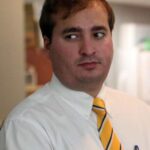 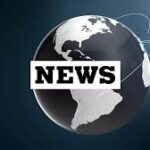 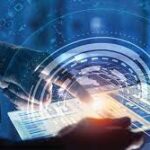