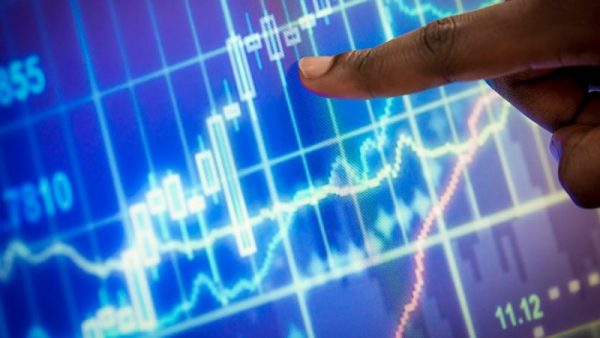 Revenues in the quarter were $3 billion, up 17 percent from the same period one year ago, primarily due to a 28 percent increase in volumes in the company’s Core market (Class 6-8 trucks and buses in the United States and Canada).

“This was another great quarter for Navistar,” said Troy A. Clarke, Navistar chairman, president and chief executive officer. “Market share increased, revenues and earnings grew at double-digit rates, and we made significant investments in our operations and our Uptime promise.”

Navistar ended third quarter 2019 with $1.16 billion in consolidated cash, cash equivalents and marketable securities. Manufacturing cash, cash equivalents and marketable securities were $1.11 billion at the end of the quarter. The company generated $250 million of manufacturing free cash flow during the quarter largely due to strong adjusted EBITDA and net working capital performance. 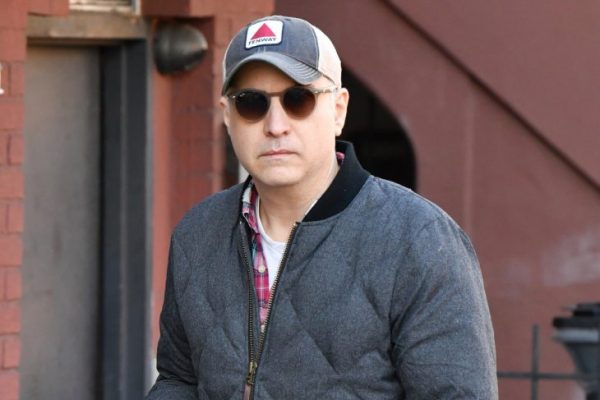 Christian Nguyen is a freelance journalist with more than 5 years’ experience of reporting on the global stock market industry. Since graduating with a finance degree from the University of York, Christian has written for numerous business publications. Christian loves classical music and traveling in his spare time. He reports for Technology section. 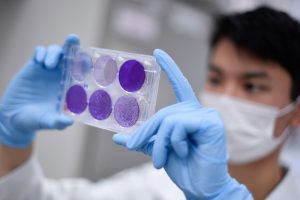 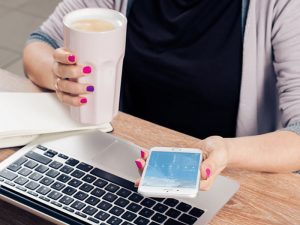 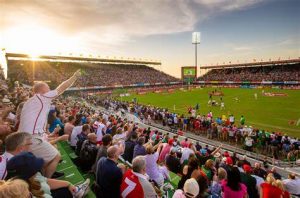 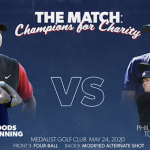 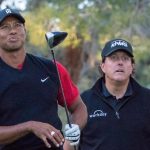 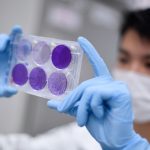